VerdeWatts® is passionately committed to improving the quality of life for people around the world. 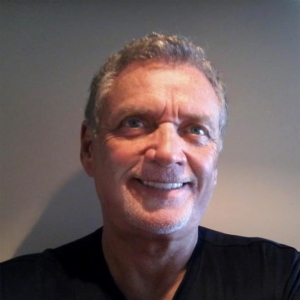 Mr. Wilburn is a senior, internationally recognized energy executive with over thirty-five years of experience in the development and implementation of breakthrough alternative energy production technologies, innovative industry changing and highly successful alternative energy projects and breakthrough wastewater treatment technologies. Mr. Wilburn was the former VP of Business Development of the Allied Signal Corporation. At this stage in his career he has successfully developed dozens of energy and water projects worldwide totaling over $2 billion USD.

Mr. Wilburn was a Founding Member and 1st Chairman of the International Cogeneration Society. The prestigious International Energy Engineers Society named him Energy Executive of the Year in 1991.

Mr. Wilburn was appointed to the Advisory Board of the Export-Import Bank (ExIm Bank) of the United States and served continuously from Jan 2013 to December 2014, holding a variety of important committee appointments including serving on the prestigious Environmental and Renewable Energy Committee. In 2013, ExIm Bank honored Mr. Wilburn’s environmental innovation in mitigating methane emissions at Brazil’s largest landfill near Rio de Janerio, with its prestigious Renewable Energy Project of Year Award.

Mr. Wilburn was appointed by Secretary of Commerce Wilbur Ross to the Trade and Finance Advisory Committee (TFAC). He served on the TFAC and served from January 2017 until December 2018, advising the Secretary and the Staff of the Department of Commerce. During his tenure,he worked on producing several published advisory reports to the Secretary,recommending improvements to US trade policies, especially the areas of trade finance, to make American goods and services more competitive on the worlds markets. 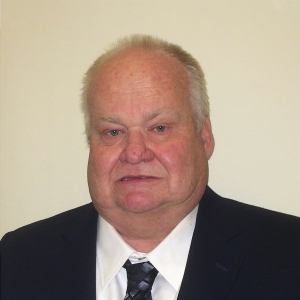 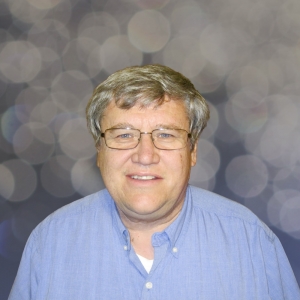 Mr. Cook is a nationally recognized engineer. He earned his B.S. and M.S. in Chemical Engineering from Case Western Reserve University. He is a registered professional engineer in the State of Ohio. He has worked as a chemical engineer in the area of gas processing and alternative energy for the past 25years. Mr. Cook was a co-inventor of FirmGreen’s patented CO2Wash BioGas Upgrading Technology. He also holds several other patents in the field of alternative energy. Mr. Cook is the Chief Technical Advisor to Mr.Wilburn regarding Biogas Processing and Renewable Energy Production. 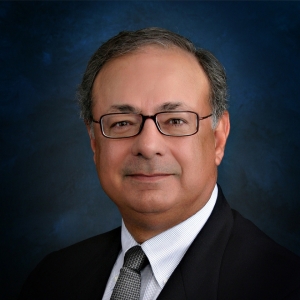 Mr. Joseph E. Casabona has served as The Senior Financial Advisor to Mr. Steven Wilburn since 2005. In 2007, Mr. Casabona was elected to the Board of Directors of PDCE Energy, Inc. PDCE Energy, Inc. is a Oil & Gas Exploration and Production Company with operations in the domestic United States, PDCE is a registered public company (NASDAQ:PDCE). The market cap of PDCE is currently approximately $2.0 billion. During his ten year term as a Director, Mr. Casabona served as Chairman of the Audit Committee of the Board of Directors of PDCE. In this capacity he accumulated vast executive level experience and addressed in depth a broad array of corporate, contractual, capital markets, financing, and regulatory issues.

He has over 30 years experience in the US in the oil and gas industry with extensive background in Strategic Planning, Capital Structure, Capital Markets, Business Development, Acquisitions and Divestments. Mr. Casabona has earned extensive first-hand experience in most aspects of the energy business, including conventional (natural gas exploration, development, marketing, acquisitions and mid-stream operations) energy and renewable energy sources (Wind,Solar, CHP, Hydroelectric and Biomass). 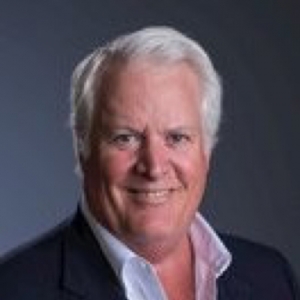 Mr. Zucht has a long record of success in Executive Management and Sales in very large publicly traded enterprise companies and in startups that have all eventually have been successfully acquired or gone public.

Earle started in the Semiconductor and Computer Products Industry as Senior Vice President of Sales and Marketing of Wyle Electronics, a billion dollar publicly traded company that was acquired by VEBA AG at a record price in 1997.

In 1999 Mr. Zucht embarked in the Enterprise Software industry focused on Global Supply Chains and was a key part of 4 successful starts up that 3 were acquired by companies IBM, Oracle and IHS and 1 had a successful IPO. Mr. Zucht has opened 17 international offices around the world and has managed World Wide Sales in 4 companies.

In 2011 Mr. Zucht joined SAP (the world’s largest Enterprise Software provider) and was responsible for High Technology Industry for Manufacturing and Global Supply Chains. Some of the major companies were Apple, Intel, First Solar, and Cisco.

We may request cookies to be set on your device. We use cookies to let us know when you visit our websites, how you interact with us, to enrich your user experience, and to customize your relationship with our website.

Click on the different category headings to find out more. You can also change some of your preferences. Note that blocking some types of cookies may impact your experience on our websites and the services we are able to offer.

These cookies are strictly necessary to provide you with services available through our website and to use some of its features.

Because these cookies are strictly necessary to deliver the website, refuseing them will have impact how our site functions. You always can block or delete cookies by changing your browser settings and force blocking all cookies on this website. But this will always prompt you to accept/refuse cookies when revisiting our site.

We fully respect if you want to refuse cookies but to avoid asking you again and again kindly allow us to store a cookie for that. You are free to opt out any time or opt in for other cookies to get a better experience. If you refuse cookies we will remove all set cookies in our domain.

We provide you with a list of stored cookies on your computer in our domain so you can check what we stored. Due to security reasons we are not able to show or modify cookies from other domains. You can check these in your browser security settings.

These cookies collect information that is used either in aggregate form to help us understand how our website is being used or how effective our marketing campaigns are, or to help us customize our website and application for you in order to enhance your experience.

If you do not want that we track your visit to our site you can disable tracking in your browser here:

We also use different external services like Google Webfonts, Google Maps, and external Video providers. Since these providers may collect personal data like your IP address we allow you to block them here. Please be aware that this might heavily reduce the functionality and appearance of our site. Changes will take effect once you reload the page.

The following cookies are also needed - You can choose if you want to allow them: